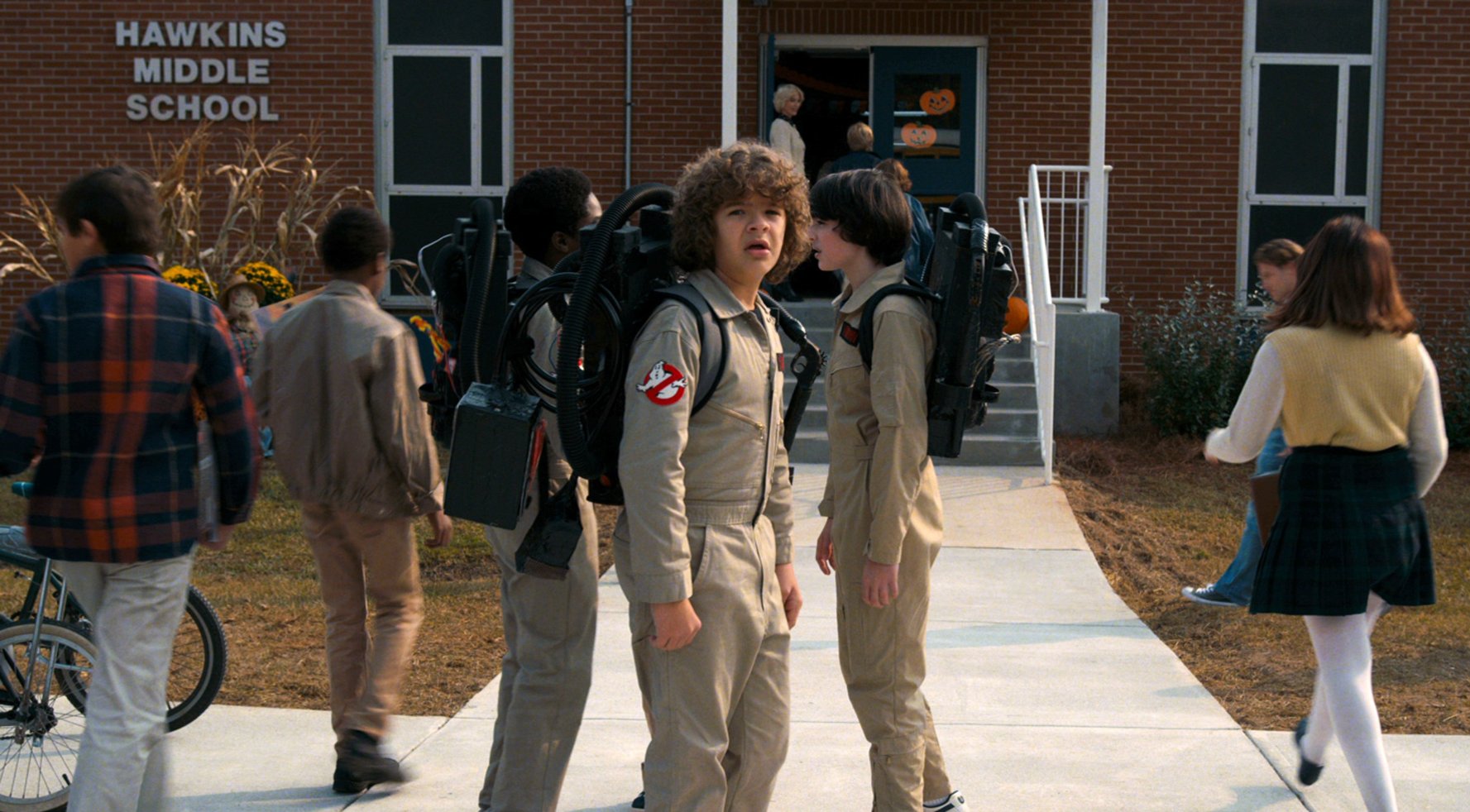 The science fiction-horror series Stranger Things is about to return for a second season.  The show, created by the Duffer brothers, has became a hit, and now Kyle Dixon and Michael Stein’s Season 2 soundtrack has been announced.

The soundtrack will be digitally available on October 20 via Lakeshore and Invada. Later on, a CD, vinyl and cassette releases will be available to the public.

Dixon and Stein shared in a statement “In Season 2 we’re introducing new styles of composition, while still revisiting old themes when appropriate, We’ve created new elements that are necessary to support the story, but still want to remain true to the sound of Season 1”. The two are set to perform the score on November 8 in Los Angeles at The Theater at Ace Hotel.