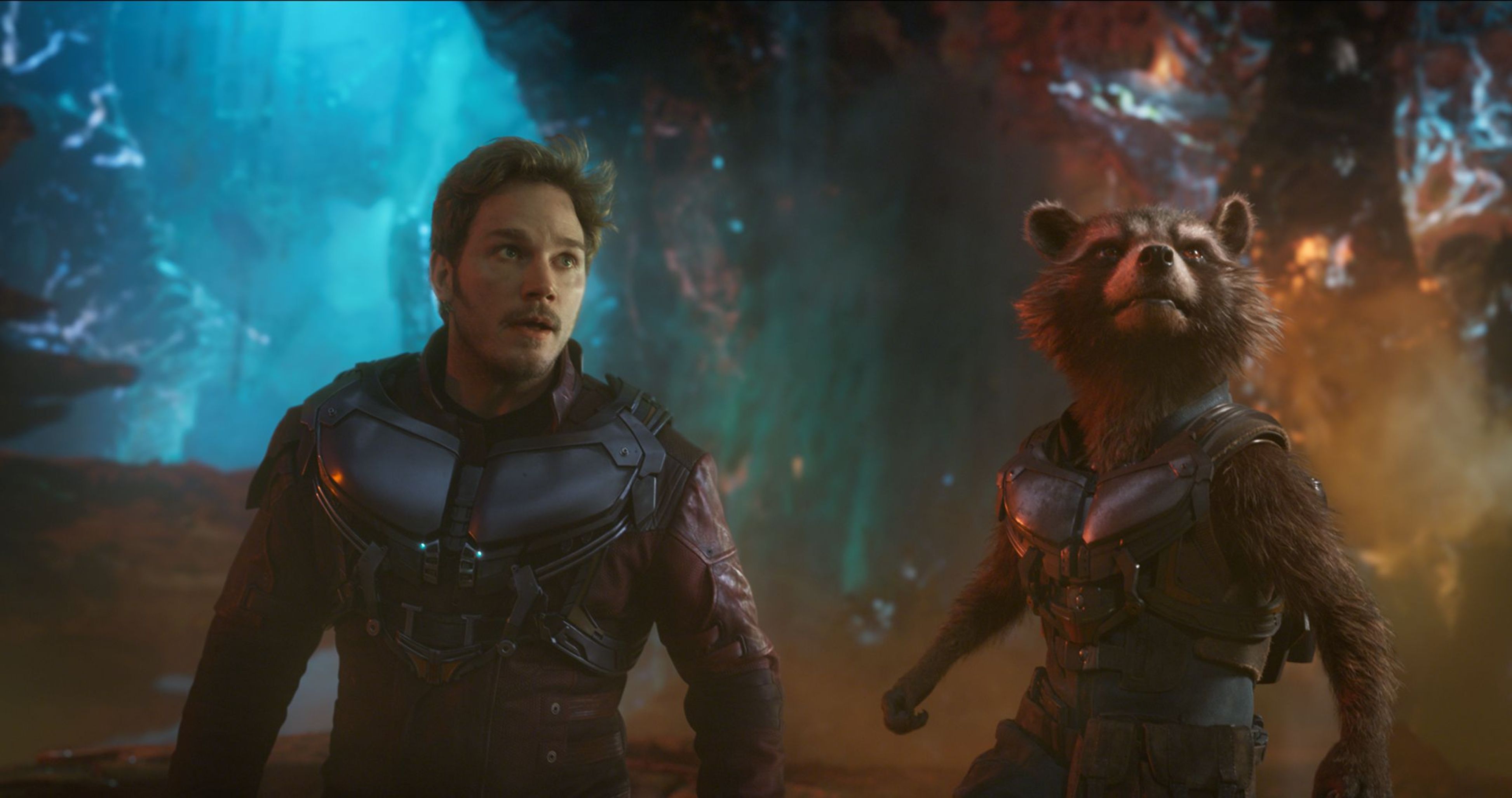 Music plays a greater part in the movies than people think. It can set the mood, change the outlook of the scene and even help to tell the story. This is why having a great composer or picking out just the right tracks is a crucial thing that can make a difference between an average movie and a blockbuster.

Since the end of the year is near, we decided to take a look back at the greatest movies of 2017 and check out their soundtracks. We have to be frank, there were some good, some bad, and some ugly, but at the end, we are pretty confident in our choice of top 5 movie soundtracks of 2017. You think we missed something? Let us know.

Let’s start with a bang. It isn’t exactly the Awesome Mix Vol. 1, but the songs like “Surrender“ by Cheap Trick and Cat Stevens’ “Father and Son“ are worthy of getting on the list.

Its John Williams, you know what to expect! The same genius approach which followed Star Wars through all eight installments.

The Bellas singing Toxic is one of the best movie/music moments of the year. Add artists like Iggy Azalea to the mix and you have yourself a great soundtrack.

Although the movie itself received mixed reviews, the soundtrack for The Greatest Showman was top notch. It features 11 songs performed by the cast members including Hugh Jackman, Zac Efron, and Keala Settle. The album turned out to be a huge global success, topping charts in the United States, UK and all across Europe.

We will finish off the list with criminally underrated soundtrack album. From indie rock to EDM and rap, album’s 13 songs will get you wherever you need to go.